It has been a long while since I managed to sit down and write something.

The past 18 months have been a strange period for my family.   It started with an unprecedented amount of traveling, for various reasons—the combined distance that we traveled would have been able to circle the Equator.  It included a lengthy road trip from the Pacific Coast all the way to the Atlantic Coast, leading us to a new life in a completely different environment. Then the pandemic suddenly hit and we were confined.  Such solitude, in a relative sense, finally allowed me to contemplate in detail the places we had just been to—historic cities, scenic driveways, frozen waterfalls, and colorful deserts.  The expected and unexpected sights at each place, how they fulfilled my curiosity about nature and history, the conversations that each destination inspired us to have, and eventually, shreds of bitter-sweet nostalgia, all seemed to have precipitated into a dense spectrum of emotions.

The first place that leaped out of the emotional spectrum was a cool, soothing deep blue, blending clear, cloudless sky and topaz-like ocean.  It was Point Reyes.  Just 30 miles north of San Francisco, this National Seashore park felt like a different world.  Its quiet rolling hills, vast beaches, and idyllic wildlife made it one of our family’s favorite places to visit during our 14 years living in this area.  Our first visit was a weekend getaway back in the summer of 2012.  I can still vividly remember Emily’s joyful expressions when she waded along a creek in a miniature natural rain forest, pointed at a gang of grazing elk, and picked wild blackberries along the foothill roads.  That trip was the foreword of a colorful book that records our exploration of many natural wonders along the west coast of the country.

In the early spring of 2018, we visited again.  After a strangely tiresome winter, we were hoping that a day’s escape would rejuvenate us.  Our Saturday morning drive there was a remarkable start, as the winter rains had dyed the hills with a verdant tinge, and the cool wind brought a palpable freshness of trees and grass through the car window.  The Bear Valley Visitor Center was located right at the entrance of the federally protected Point Reyes National Seashore.  A stroll in the grove next to the Visitor Center led us into a meadow surrounded by rows and rows of giant oak trees, many of which arched over the hiking trail, like humble, bearded guards.  At the heart of the grove there lay a recreated village of the Native American tribe that used to live here—the Coast Miwok.  A few “kotcas”, huts made with redwood bark, together with a fire pit and a larger gathering structure scattered around.  Despite these signs of human activity, we were the only humans there at the moment—no birds stopped their morning songs; even a fox in the grass only slightly turned its head to us as we passed by.

Then we drove on into the depth of the park.  The geography of Point Reyes is unique, as it is a cape, protruding from the smooth Northern California coastline.  On the map, it looks like a woodpecker clinging onto a tree.  And its presence outside the motherland, for some reason, seems to harbor a higher variety of scenery and wildlife.  Lagoons were studded among hills; reed-decorated narrow driveways connected groves and marshlands.  Two gangs of tule elk, a species only found in California, crossed our paths with a cautious leisure.  Then we started climbing onto higher grounds until we reached the westernmost point on top of a cliff.

The view was spectacular, with a simple, unconfined grandeur that was composed of straight coastlines and smooth, deep blue ocean.  This was where I saw California’s coastal waters at their bluest, most mesmerizing state. Only when we saw the strings of broken waves near the coast did we realize that the water was moving.  Along the paved path leading to the very tip of the cape, giant cypress trees grew with a leaning posture—harshness could get here after all, perhaps in the middle of the winter.  The path became more and more steep, serpentining among boulders, beyond which the ocean unfolded more of its eloquent details–its fine ripple patterns and gentle embraces with the rugged rocky coasts.  At the end of the path was a lighthouse, white, solitary, minuscule, just as many others along the California coast.  I oftentimes felt a similar sentiment upon visiting these lighthouses,  that the past of this young state had morphed so much in just a couple of centuries, and that many, myself included, tend to take its prosperity for granted.

The last stop of the day was Drakes Beach, just tucked by the southern corner of the cape.  This was Point Reyes’ most tender, intimate place, as a smooth beach was encircled by an array of ivory bluffs, and waves meandered up the sandy territory silently.  It was right before the mating season for elephant seals.  Quite a few had already picked their spots along the beach, resting, waiting, and ignoring the approaching curious tourists.  Only one of them rose its head and belched a series of loud noises, its demeanor content and carefree.  Emily was having the best time of the day.  Barefoot, she walked along the line where waves had ceased, leaving a row of shallow footprints.  Then she started leaping as she watched her reflections on the mirror-like water, which had been gilded with a gloriously golden hue by the setting sun.  In front of me it suddenly became a platform, spotlighted by the sun and gazed at by faraway hills, where my daughter was having her balletic strides, the curvature of her arms supple and graceful like the spring breeze.  My heart was heaped with warmth.

Point Reyes Station was a quaint little town just outside the Seashore park.  Starving and in a rush to go back home, we found Whale of a Deli right by the main road serving food at the speed that we would appreciate.  My wife, Fei, as always, managed to spot a delicious quick meal off the menu–salmon burritos.  On this chilly evening, the rich, hot, and spicy entree was a perfect ending of the day.

And of course we would want to make the dish in our own kitchen to reminisce about that wonderful day.  I found a seared salmon recipe loaded with bold Mexican flavors; Fei prepared her signature re-fried beans and seasoned rice.  For extra freshness and richness, we also put together some pico de gallo and guacamole, serving on the side with dollops of sour cream.  We typically don’t prepare all the condiments and sides from scratch, but sometimes it is worth the extra effort.  There goes a satisfying Mexican-inspired feast, to remember that special destination at the distant end of the West. —WZ, FZ, & EHZ

Drifting on water,
These creatures shimmer and glow,
Embracing the light.  —EHZ

Fort Matanzas is a 270-year-old Spanish fort built on the northern Atlantic coast of Florida.  This photo of quiet lagoon water was taken near the fort after it survived Hurricane Rita in 2017. 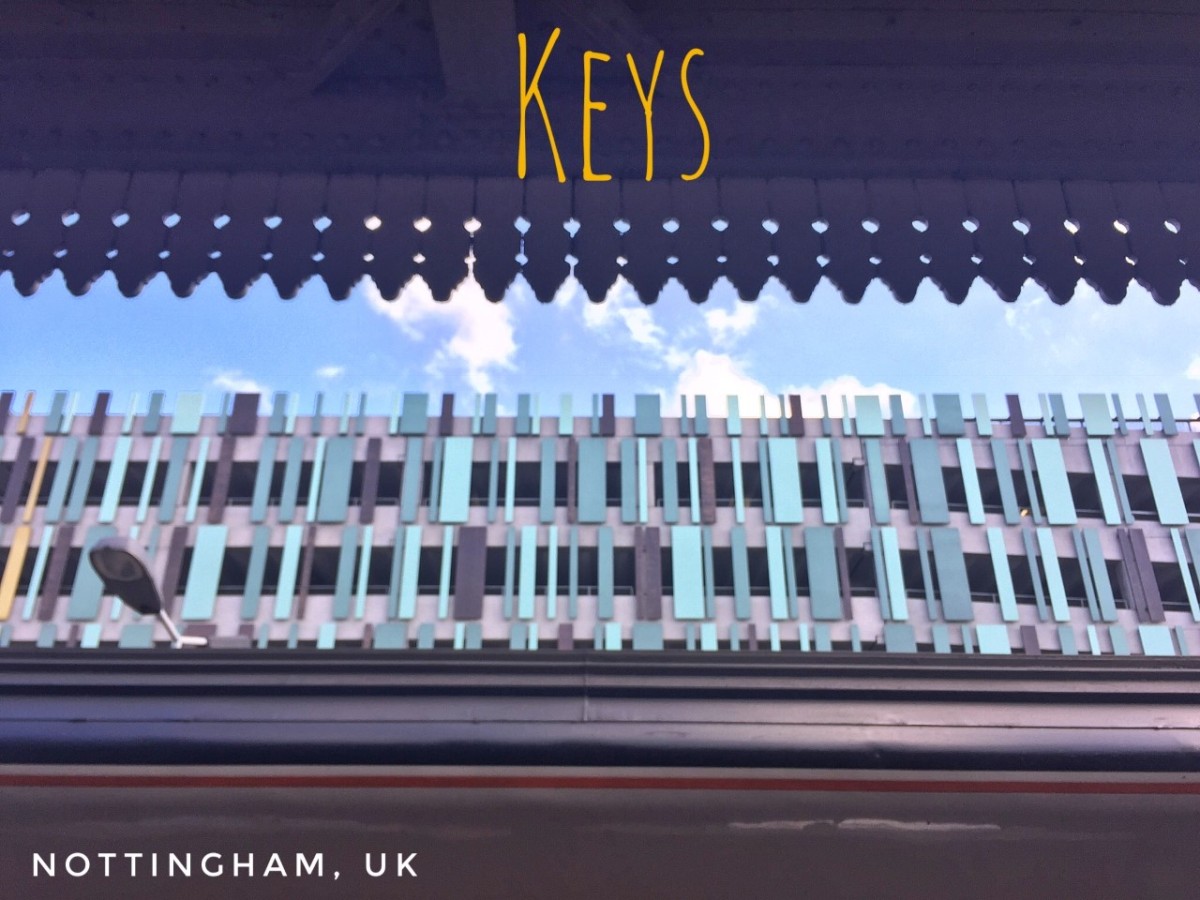 What do you play
All night and all day?
A piano; that’s right!
In the dark and in the light,
This building shines oh so bright.
With colors here and colors there,
Its melody will never wear.  —EHZ

The car park at the Nottingham Train Station was designed by Leeds Studio and constructed by VINCI Construction UK Limited, in 2012. 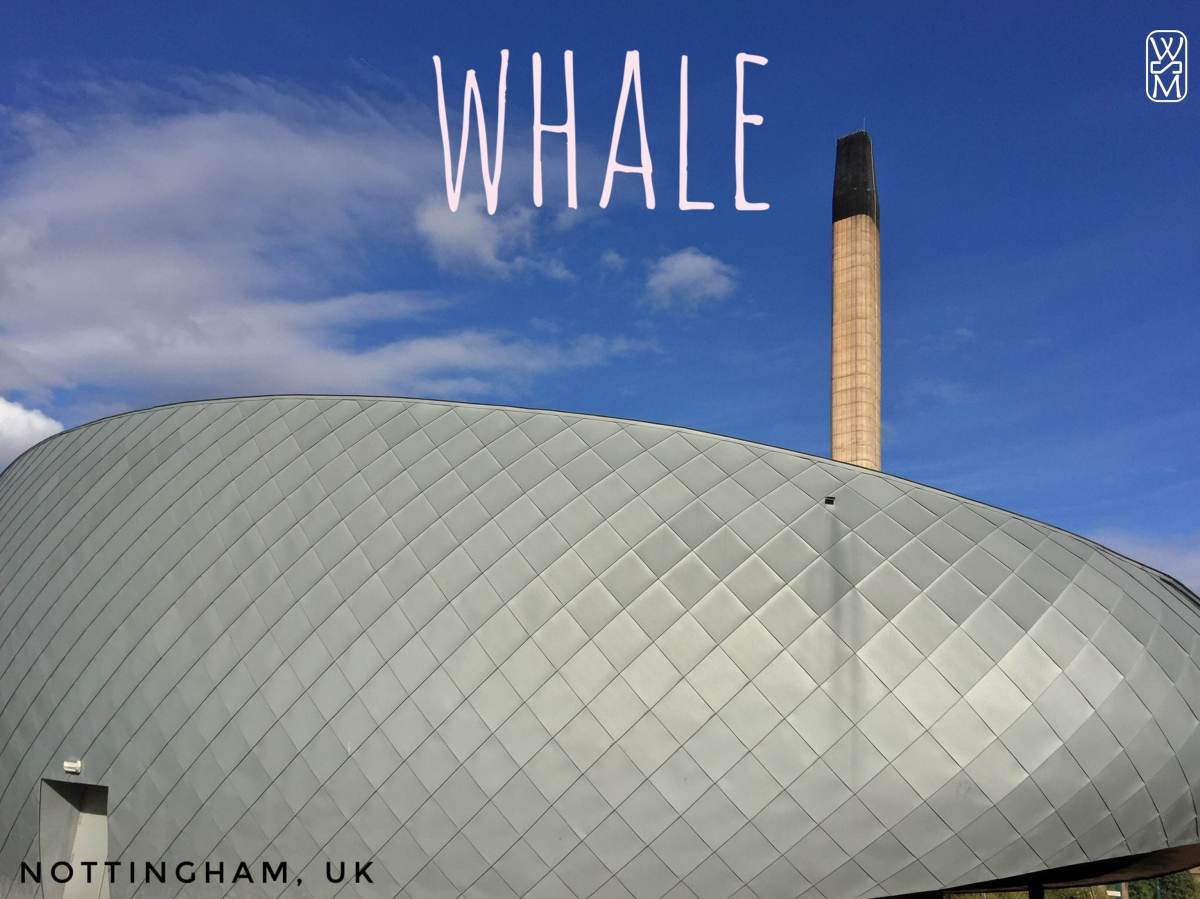 On land, not in sea,
This creature can’t be free.
The building of a whale
But where a ship can’t sail.
A dome, a place,
Where it’s hiding its face.
But we found it!
Listen, and sit.  —EHZ

Keighton Auditorium is a lecture hall and performing arts theatre located on the campus of the University of Nottingham, United Kingdom.

A home made to grow
Into what few know.
A Beautiful village,
Of pretty red roofs.
By the lake,
By the fields,
A place where you can call
A Home.  —EHZ

The Lavaux is a region along the northern shore of Lake Geneva, consisting of terraced vineyards that can be traced back to the 11th century. 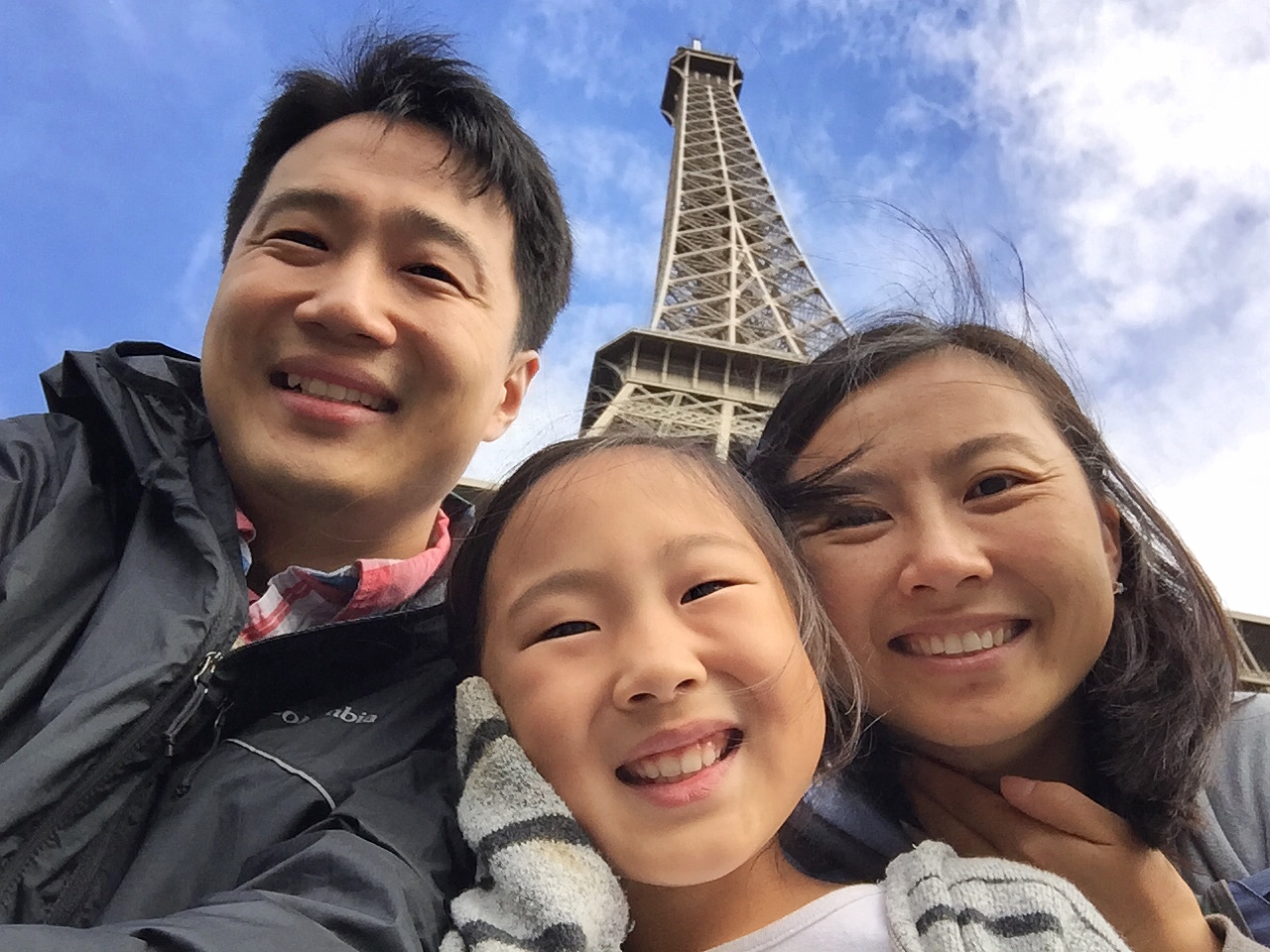